They were replaced by modern HEX-NET and HEX-V2 interfaces: 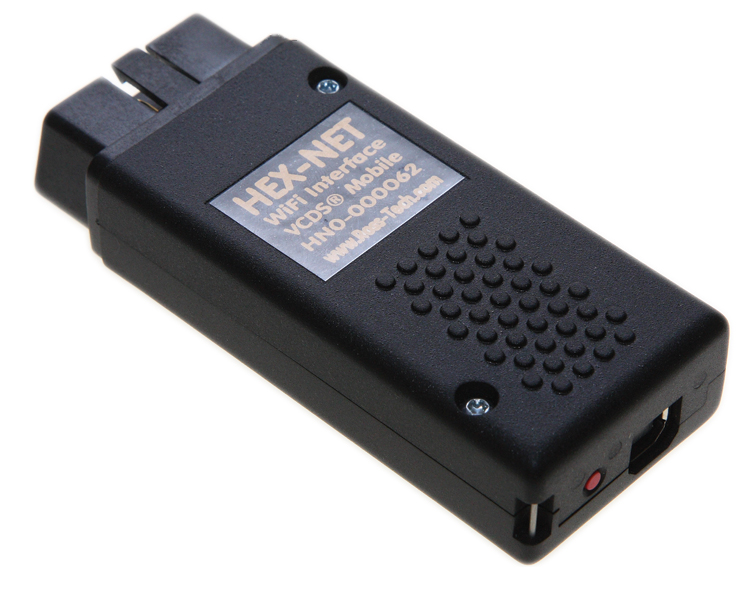 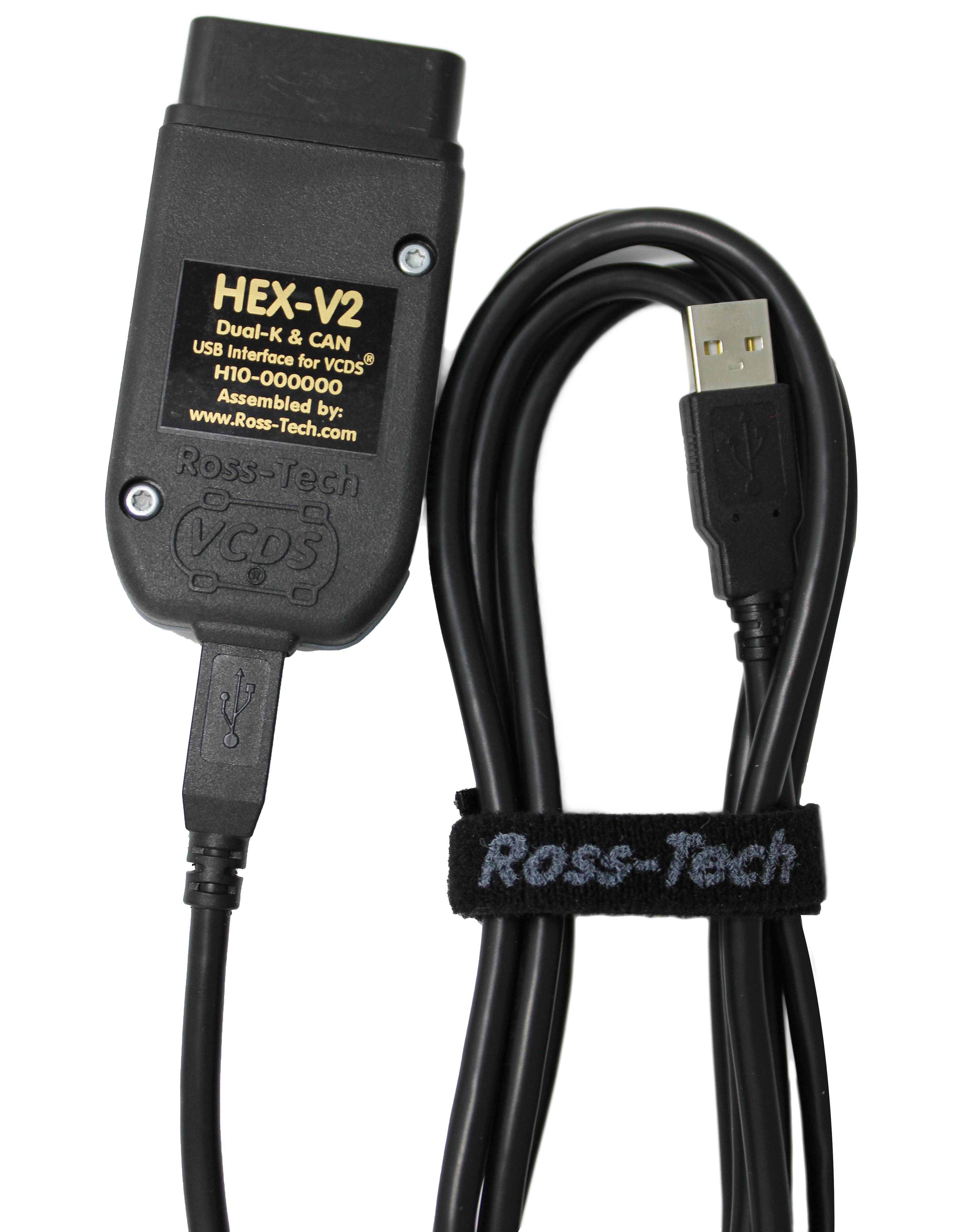 Using VCDS on a Windows PC, you can: 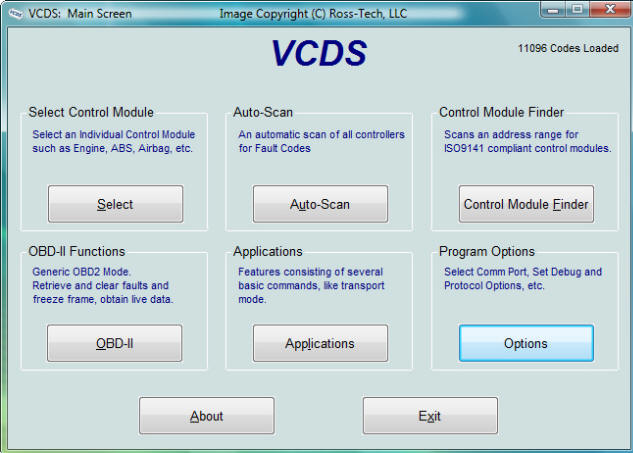 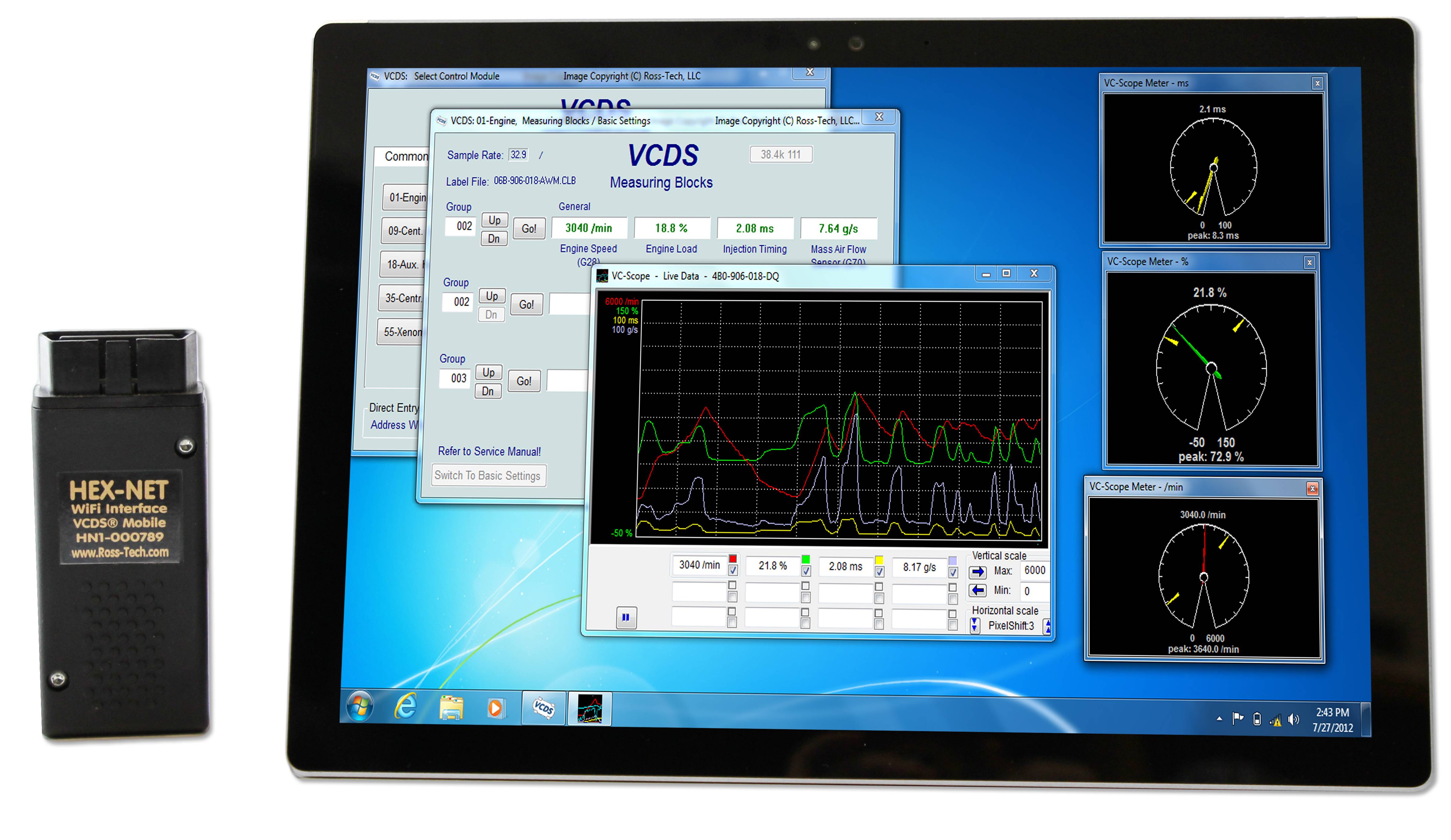 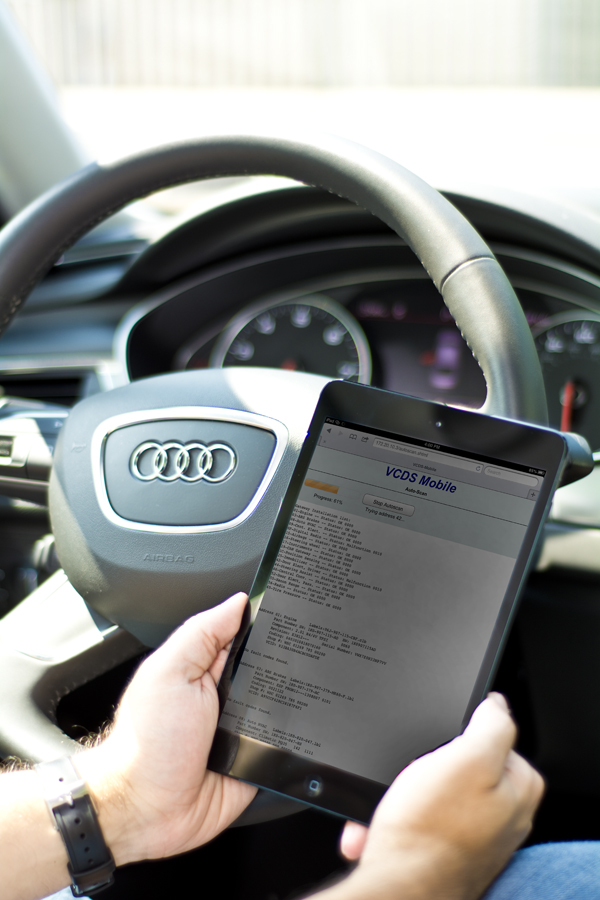 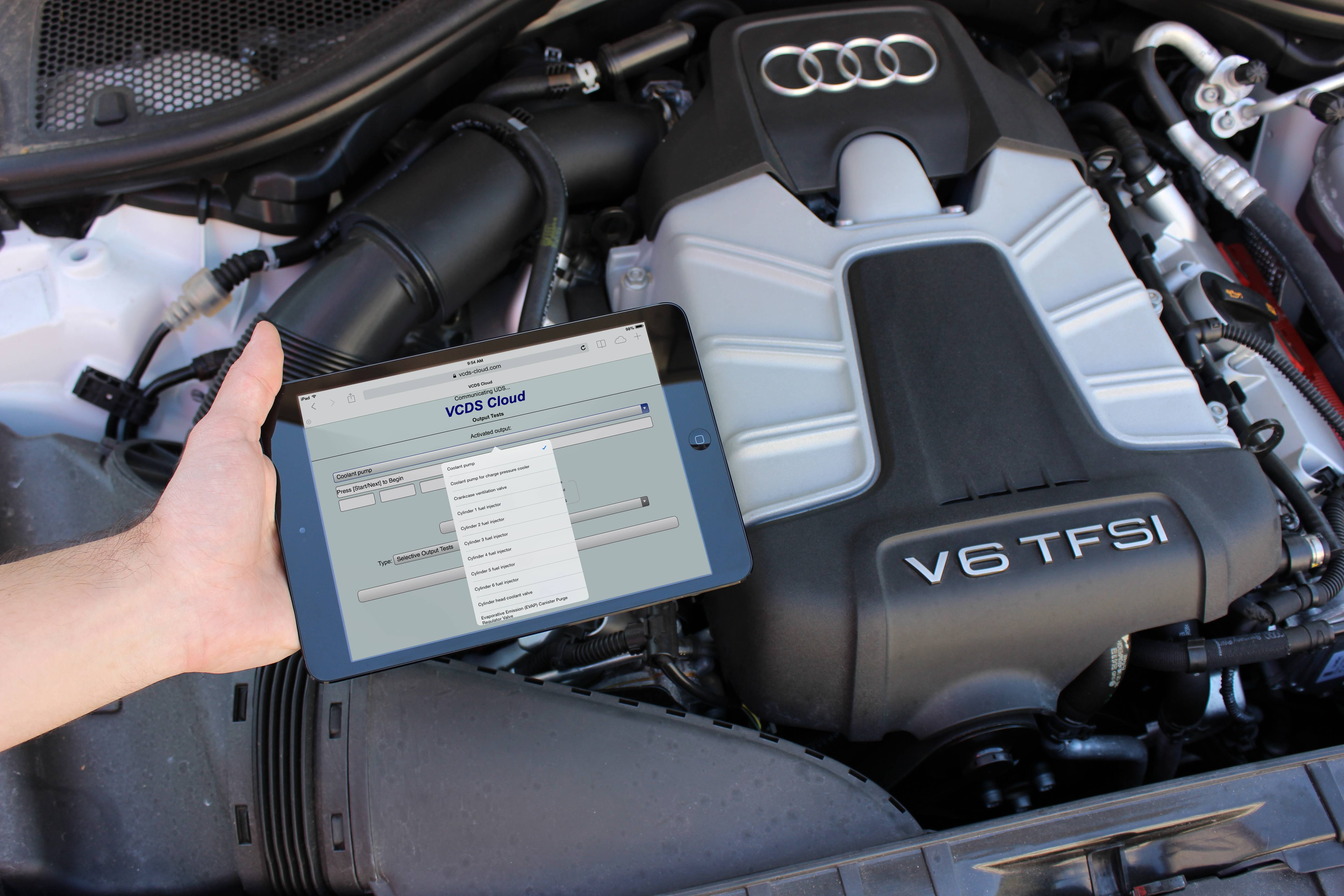 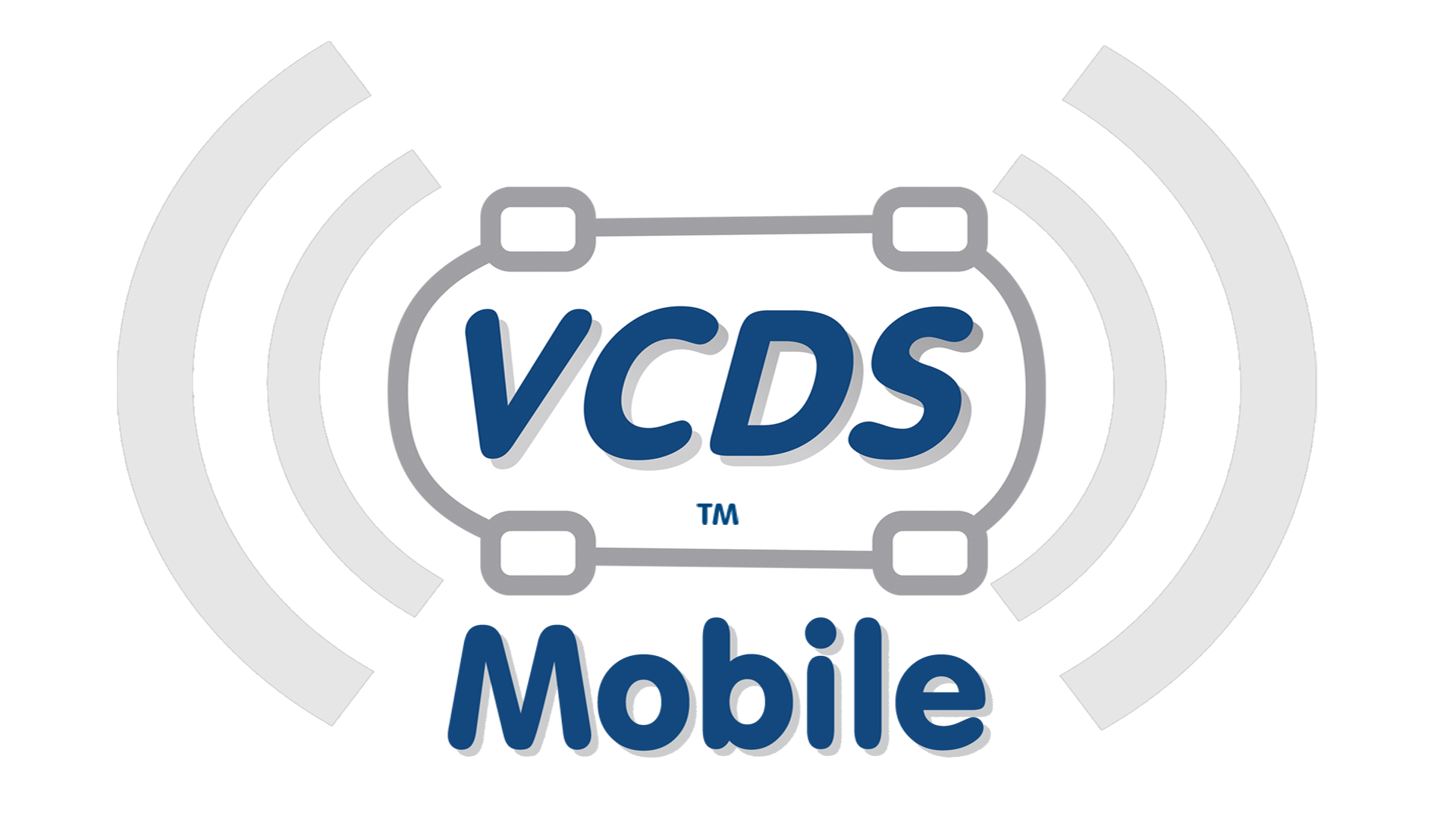 Until now, VCDS has always required a Windows PC and a cabled connection to function. The new HEX-NET® interface changes that.

The HEX-NET has been completely re-designed from the ground up to be faster, more secure and more versatile. The HEX-NET is the fastest interface Ross-Tech have ever sold. It can perform AutoScans on 2005 and later models up to 3 times faster than the HEX-USB+CAN interface.

The HEX-NET interface supports USB and Wi-Fi connection so it can be used in several different ways: 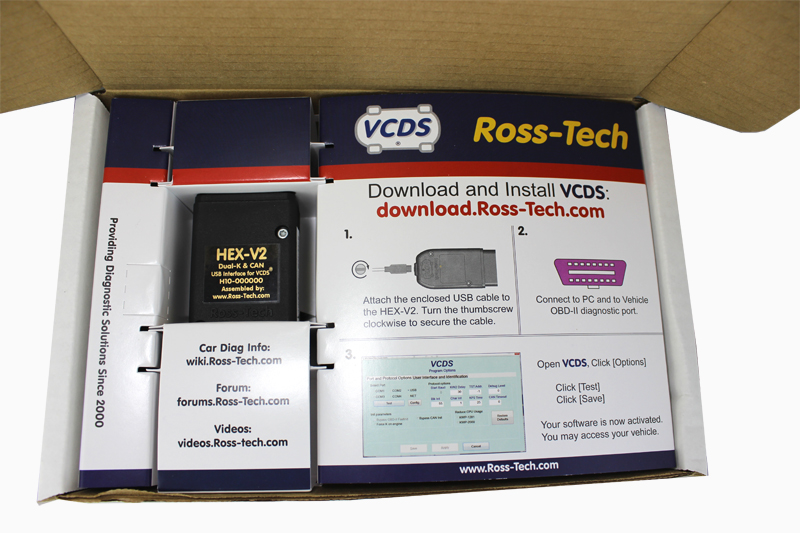 This new, universal wired interface replaces previous KII-USB, Micro-CAN, and HEX-USB+CAN interfaces. Those interfaces served well for many years (in some cases more than a decade!) but their older architectures were inflexible and left no room to grow.

What's the problem? To over-simplify, VW has implemented a new addressing scheme for control modules. There's no longer any room left in the firmware for our older devices to accommodate this. Ross-Tech tried very hard to make the HEX+CAN compatible with the latest cars, but have had only partial success. It’s now time for something new and better: The HEX-V2.

What: The HEX-V2 works on all diagnostic-capable VW-Audi Group passenger cars. The HEX-V2 is a wired USB Interface that draws upon the design of the electronics in the HEX-NET but without a WiFi module, SD card, and complex power supply. All of the security features that have been implemented to make cloning the HEX-NET difficult have also be incorporated in the HEX-V2. The USB wire is replaceable and the packaging has been updated to make the LEDs viewable from almost any angle when installed in a car. While the packaging is not exactly the same as the HEX+CAN, many of the design lines and features of the HEX+CAN package have been maintained.

* with the exception of Crafter

LED behaviour is as follows:

During normal operation, both LEDs work together, so that there is no need to decide which one is which, something that would be difficult on this interface due to the symmetry of the LEDs. In any kind of steady state, the LEDs blink OFF for ~100ms or so every ~1s. This indicates that the software in the interface is alive and running. If there is no blinking OFF, that's an indication that the software has crashed and that the interface needs to be rebooted.

During active communications, the LEDs will alternate red/green in synch with data transmissions, much like the older interfaces did.

During boot-up, just one of the LEDs will flash green for about 2 seconds (while the other LED remains off).

Differences between HEX-NET and HEX-V2

HEX-NET / HEX-V2 interfaces must be registered by the end-user with Ross-Tech within 10 uses, even when used as an interface for VCDS running on a PC. All cloud functions in VCDS-Mobile require this registration and customers will not be able to avoid registration. Registration must be done on-line using a PC or Mac based utility that will be supplied with VCDS.

Go to [Options] and with USB connection click on [Config], then click [Registration] and fill the form.

Also, for support, customers should register here: http://www.ross-tech.com/vca/ and on the forum: http://forums.ross-tech.com/forum.php

Will VCDS count a car's VIN as toward the license limit as soon as I plug into a particular car?

No! VCDS will never count a VIN toward the license limit without the user's explicit permission. It will always ask you first, thereby giving you the opportunity to decline to "register" a VIN in the interface. Besides, there are a lot of useful things you can do on an unlimited number of cars.

What functions are not VIN-Restricted?

A VIN-Limited interface can do Auto-Scans, Clear DTCs, and look at Measuring Values on an unlimited number of cars. This is important because Ross-Tech wouldn't want to keep an enthusiast from trying to doing basic diagnostics on his friends' cars, or to use his VCDS when evaluating used cars he's contemplating buying. You wouldn't buy a used car without doing an Auto-Scan on it first, right? In addition, you can make channel maps on an unlimited number of cars because sending us those maps helps us improve the product.

In essence, it's those functions that actually change things in the car:

In addition, directly accessing a control module outside of an Auto-Scan will prompt the user whether he wants to "register" that car's VIN, but declining to do so at that point will not prevent access to the module.

What about older cars that do not know their VIN?

Simple: They are free. You can do anything and everything on those cars without them counting toward the licence limit.

Which cars do and don't know their VIN?

If I sell one of my cars, can I de-register and free up that VIN slot?

No, it doesn't work that way. VINs are stored permanently. They cannot be erased.

Yes, absolutely. There's a provision for that in the pricelist.